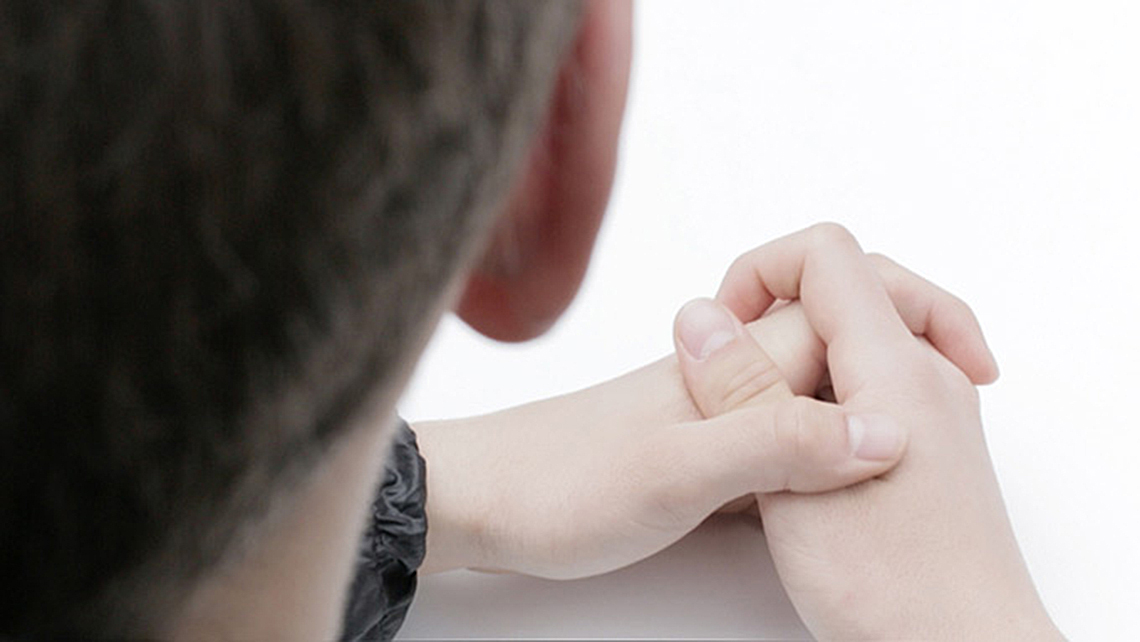 
Documentary, 52 minutes.
Documentary about the fears of five young people. Four of them are refugees, therefor kept anonymous. They are between 18 and 21, and on the verge of adulthood. By chance, this happens in Luxembourg.
In each chapter, one of the young adults tells his particular story and how he arrived in the small country Luxembourg.
The documentary premiered 15 May 2014 during the exhibition Angste Povera by PNSL Collective at Carré Rotondes in Luxembourg. 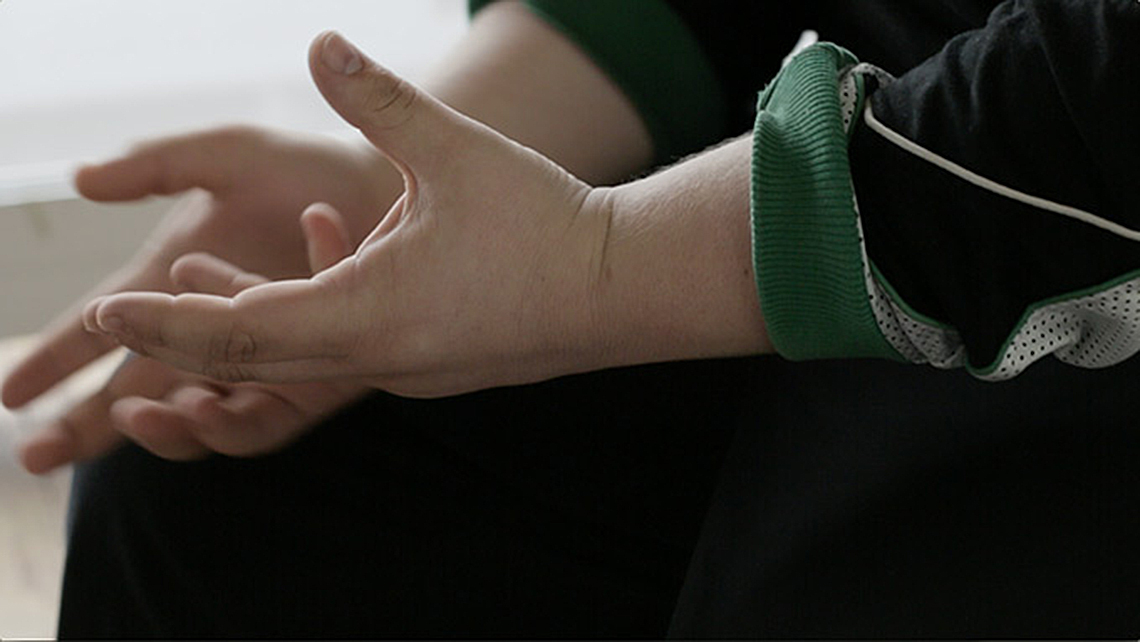 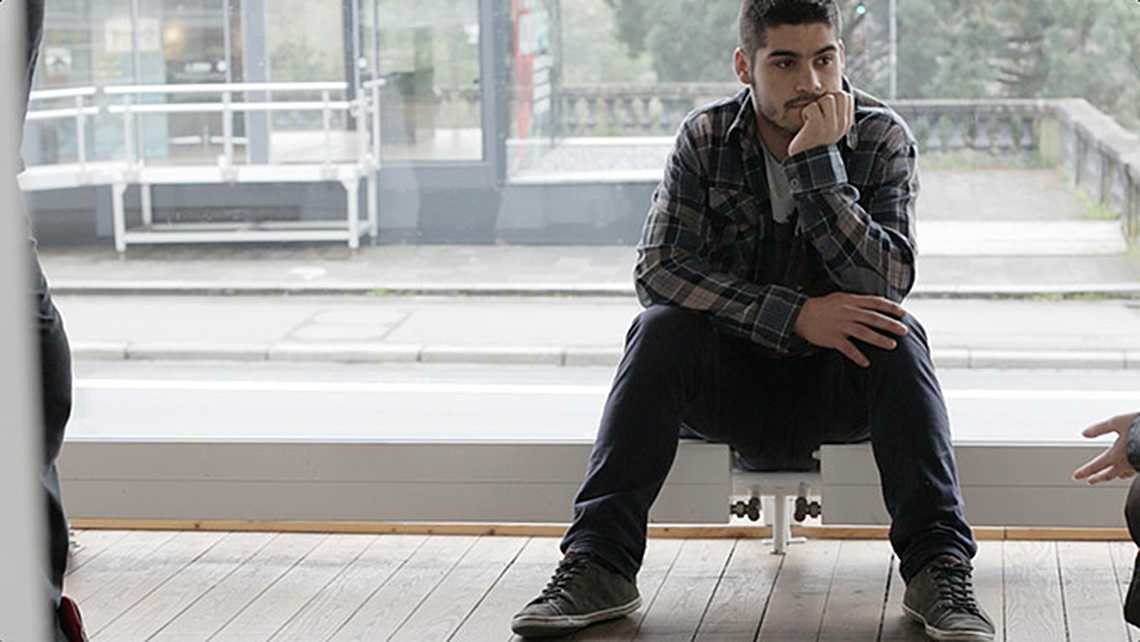 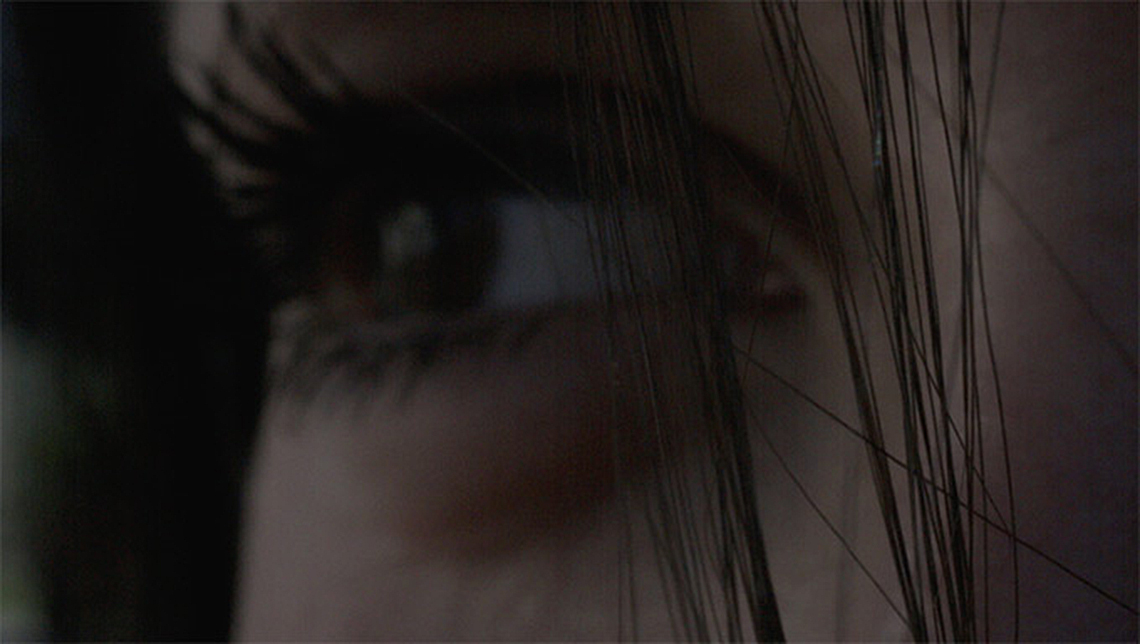 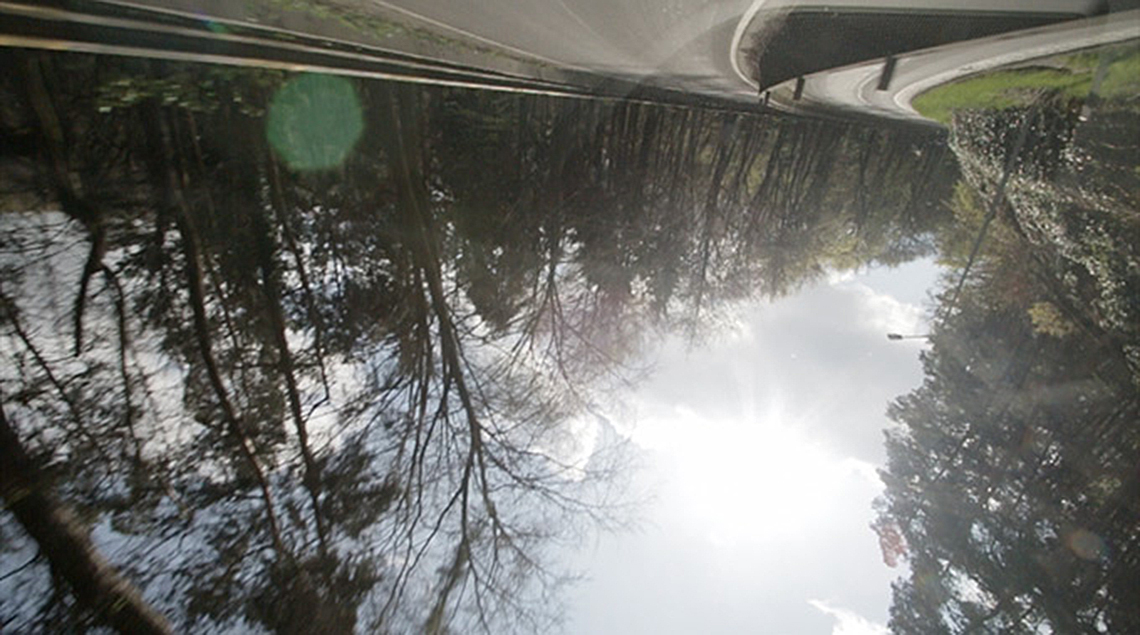 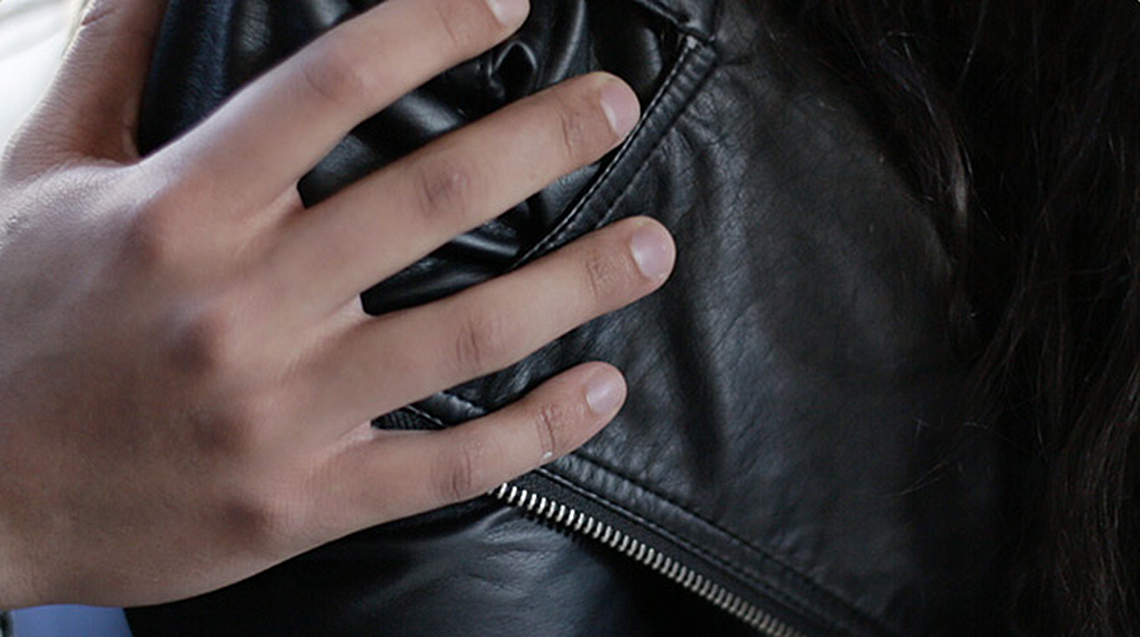 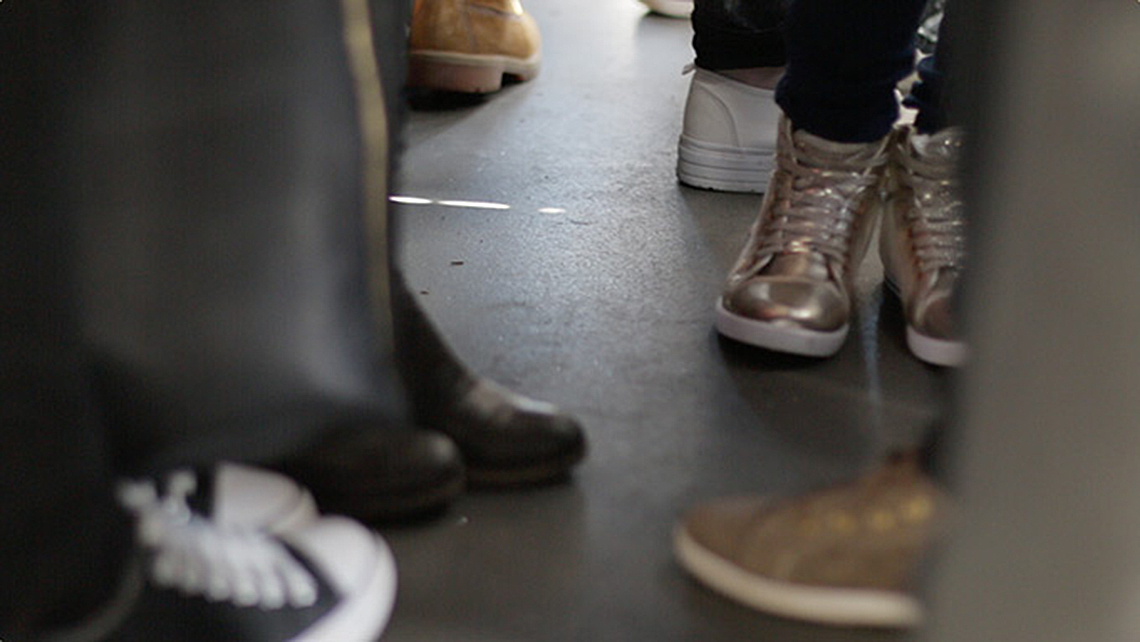 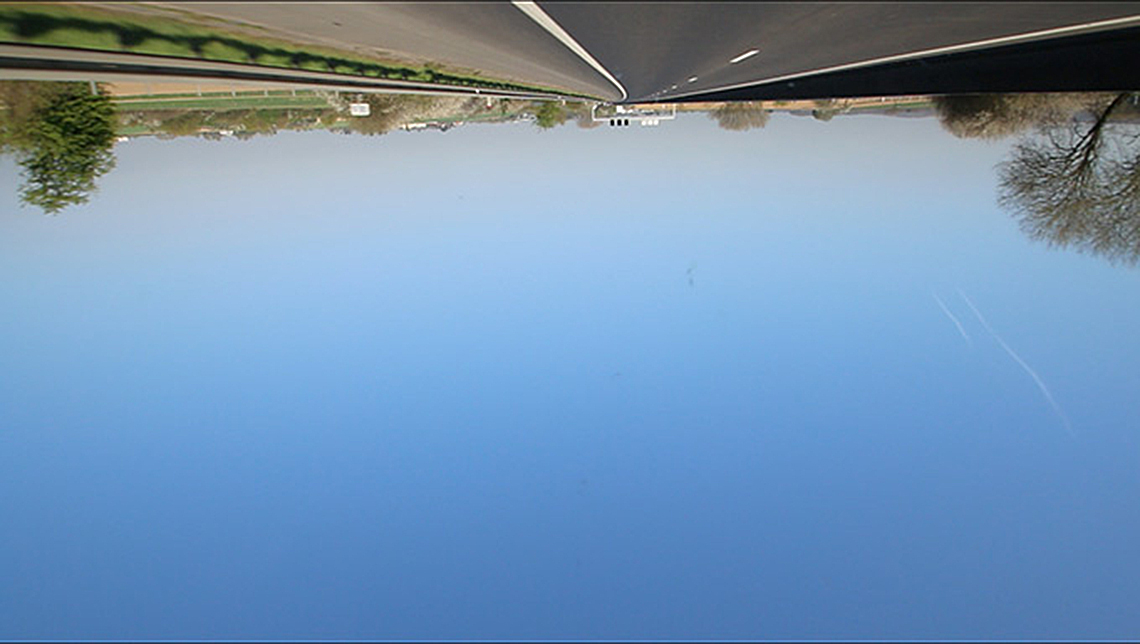