Series of short-films.
Side-effects of reality is an ongoing series of short-films, some of which are multiple channel installations.
After the documentary Mos Stellarium about young refugees, our focus remained on human politics in a general way, with a wider point of view. Side-effects of reality are based on historical events, which are translated into poetic and metaphorical video work.
You can find the different episodes below.

De rerum natura functions as an introductive video to the Side-effects of reality series. The film is a walk through thoughts about humanity and the individual human being in our society.
Set in different historical places, the series recounts individual stories or experiences taking place today. The aim is to build bridges to the past and the future.

(…)
Nine. When I laugh, when I cry, when I fall into pain, I'm only what I am. The material - the stellar dust.
Ten. On the borders of my knowledge there is the ocean of un-knowledge. My thought sparkles there, the thought of the world, its beauty.
I become breathless. 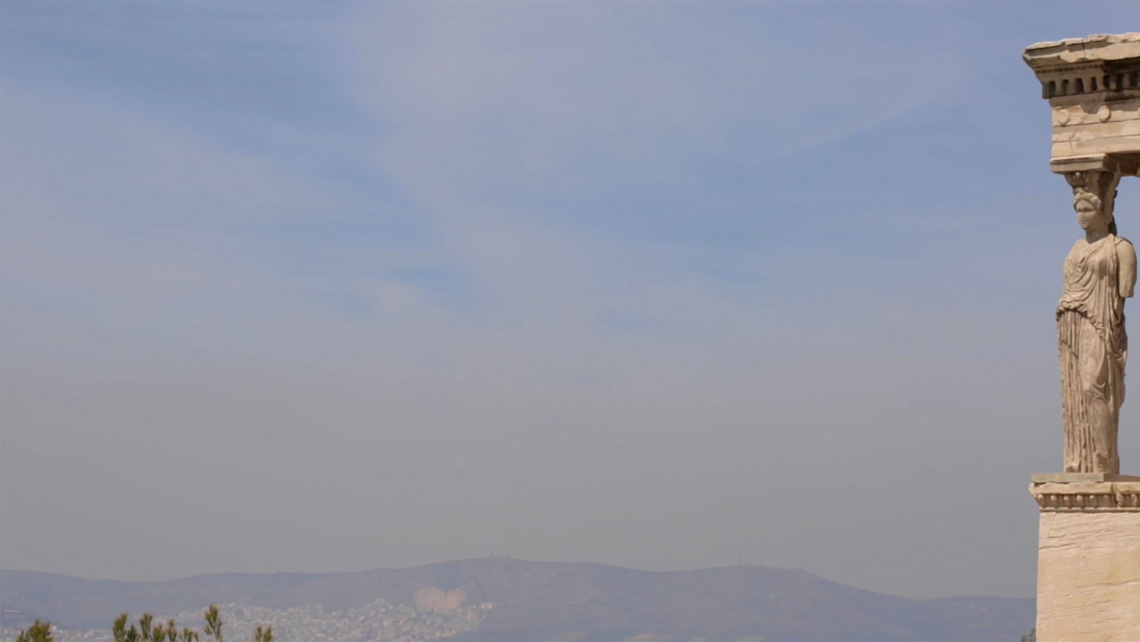 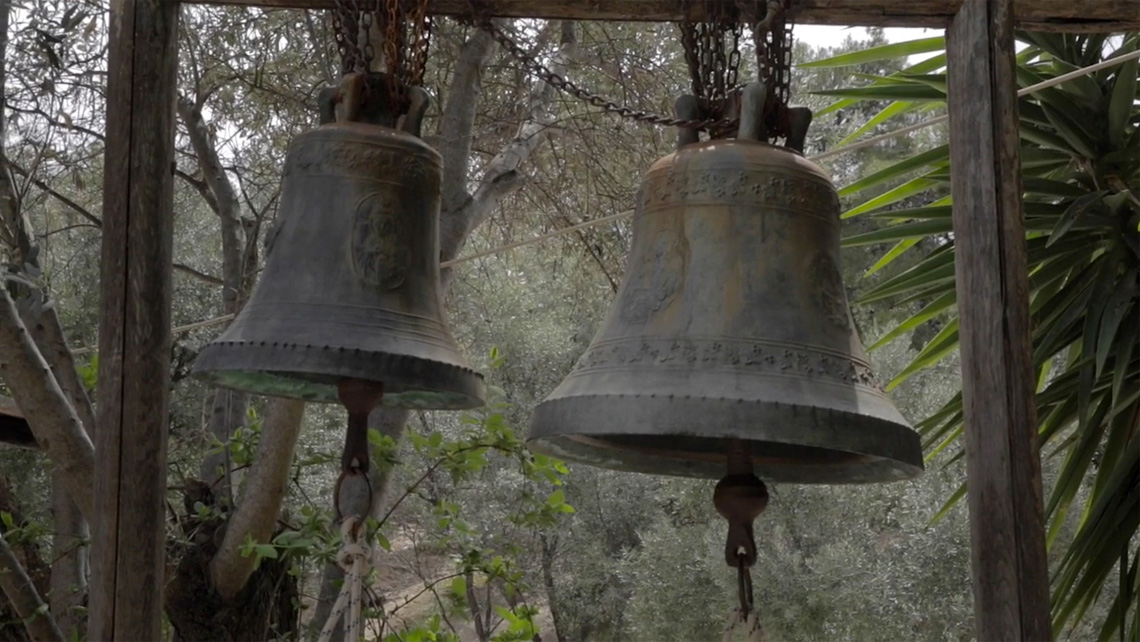 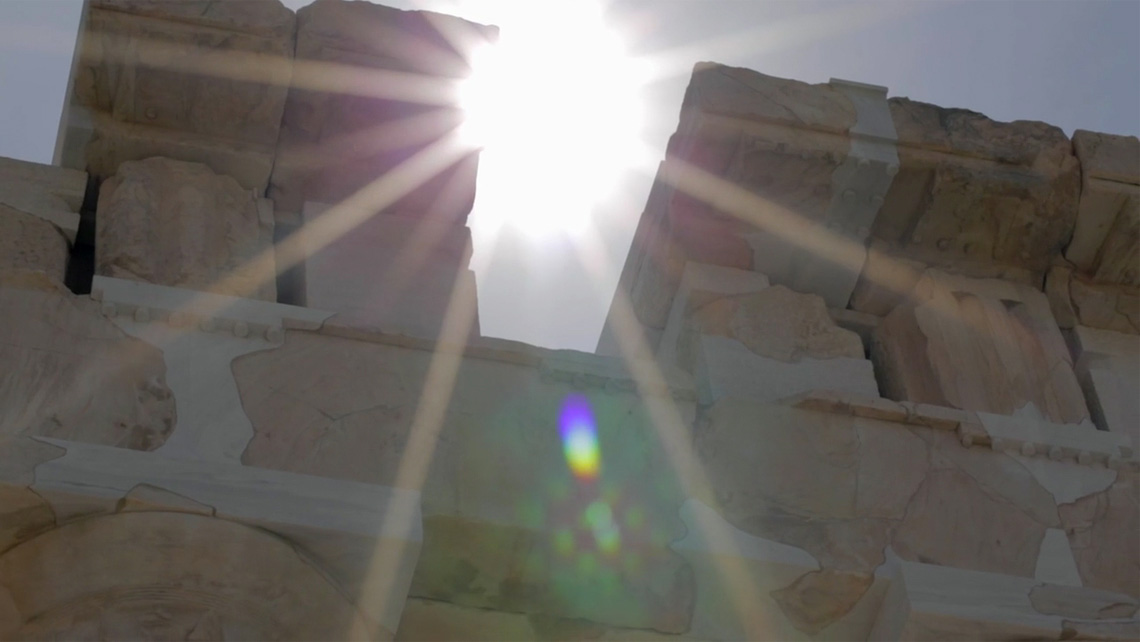 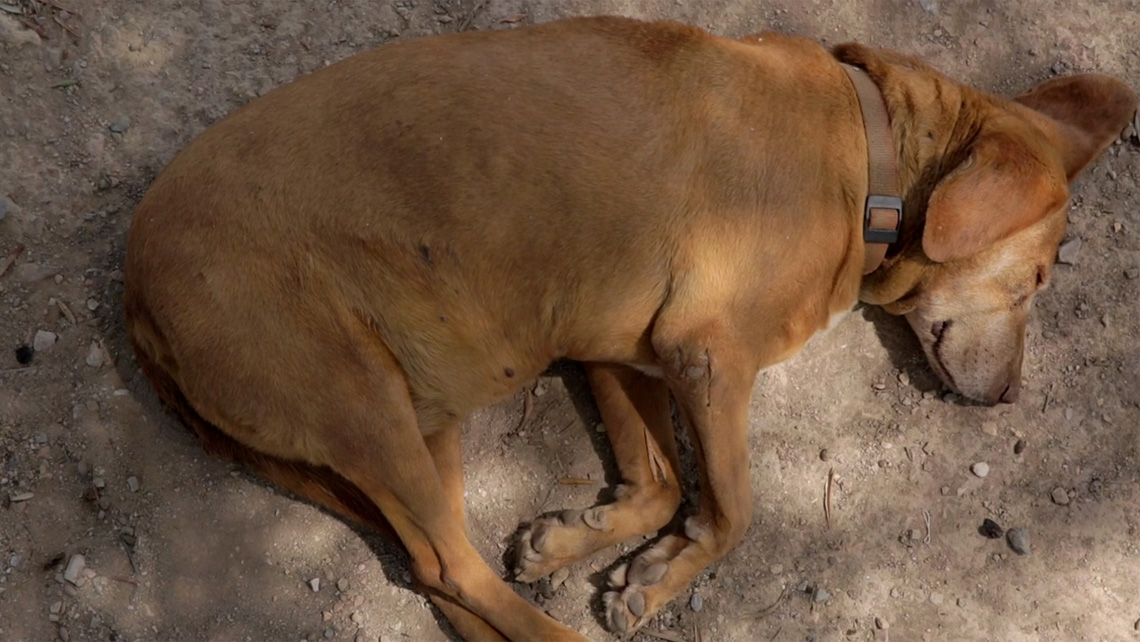 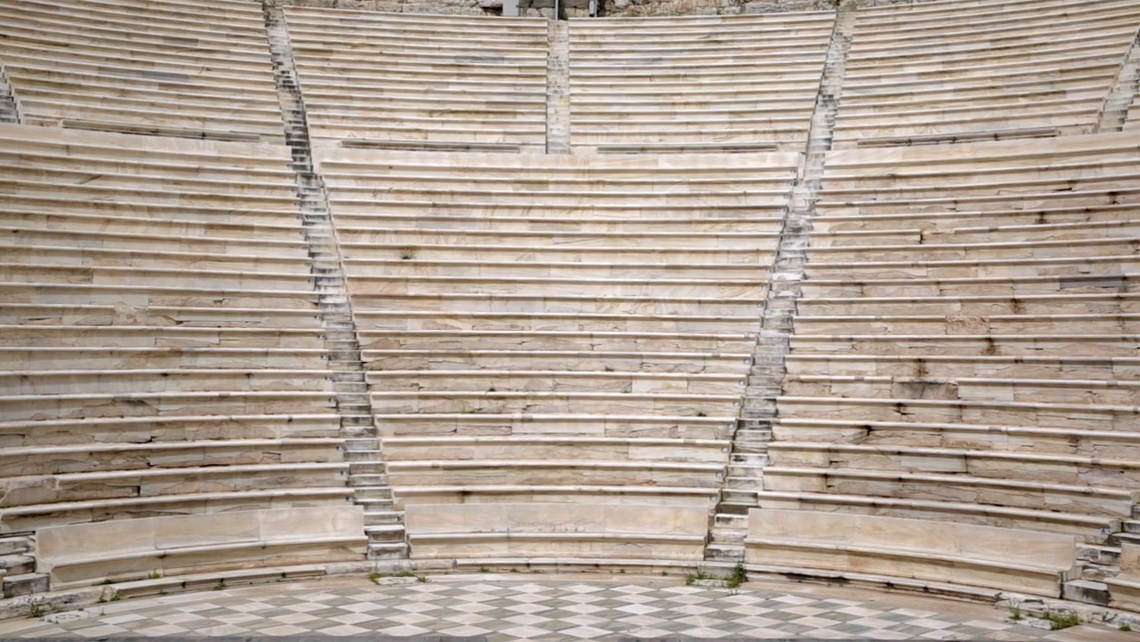 In Amsterdam, there once was a zoo, lions, elephants, people and Nazis. The elephants, who never forget, tell the story to the young lions.
During the Second World War, the story goes, eighteen Jews hid above the lions’ cages. The Nazis, who loved the zoo, cared about the lions and bought them the best meat, usually lamb. The old lions couldn’t eat all they were given, so they left some of it to their new “roommates” – for three years. 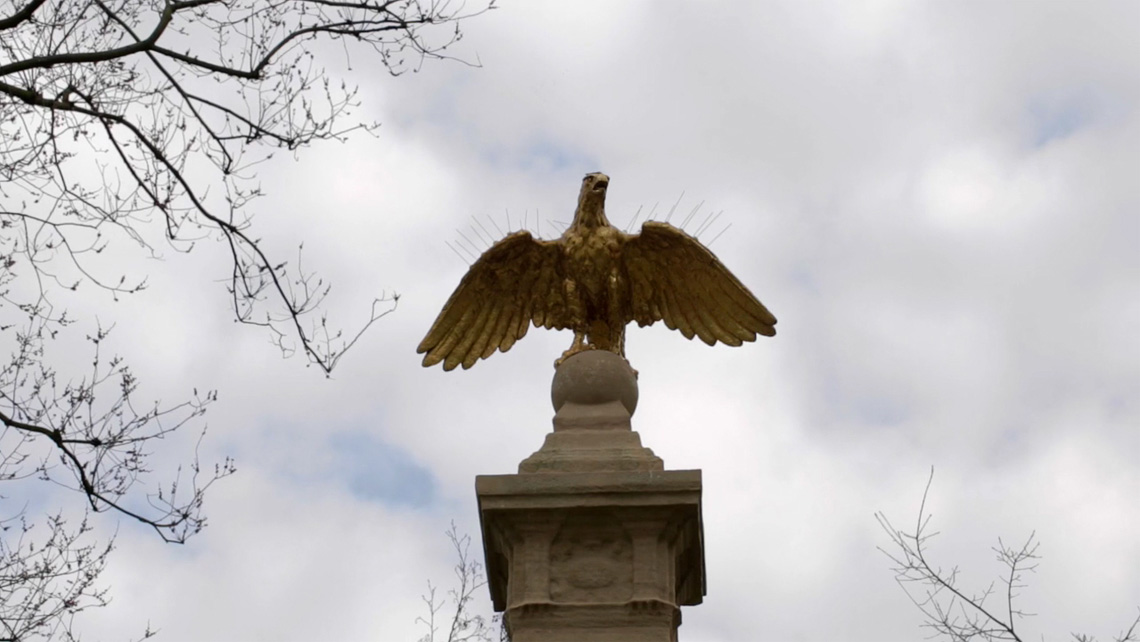 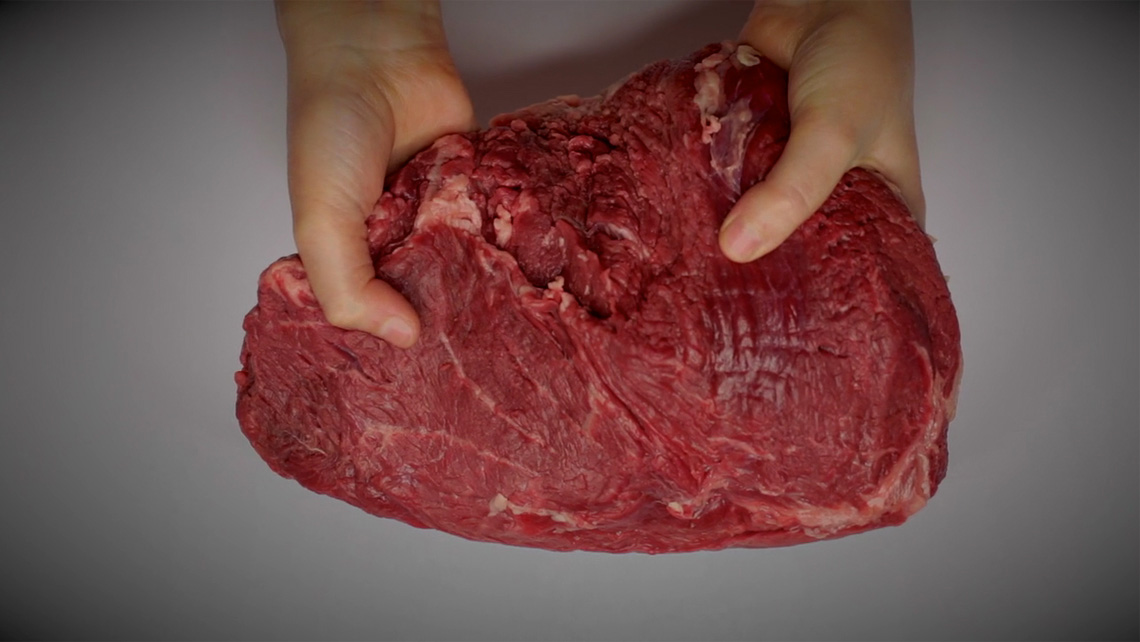 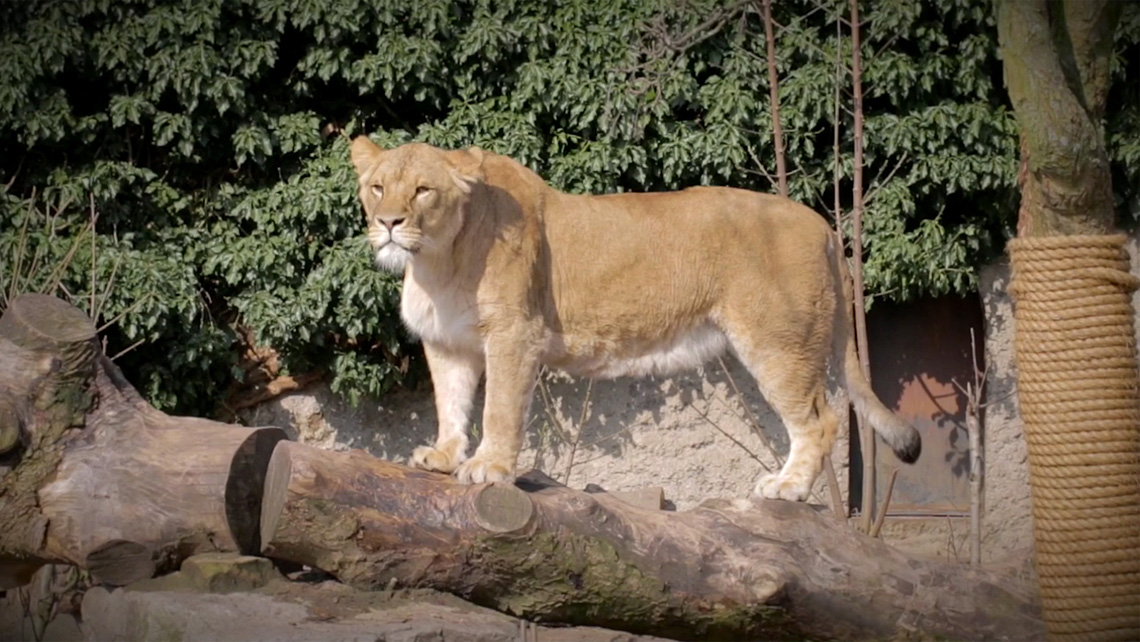 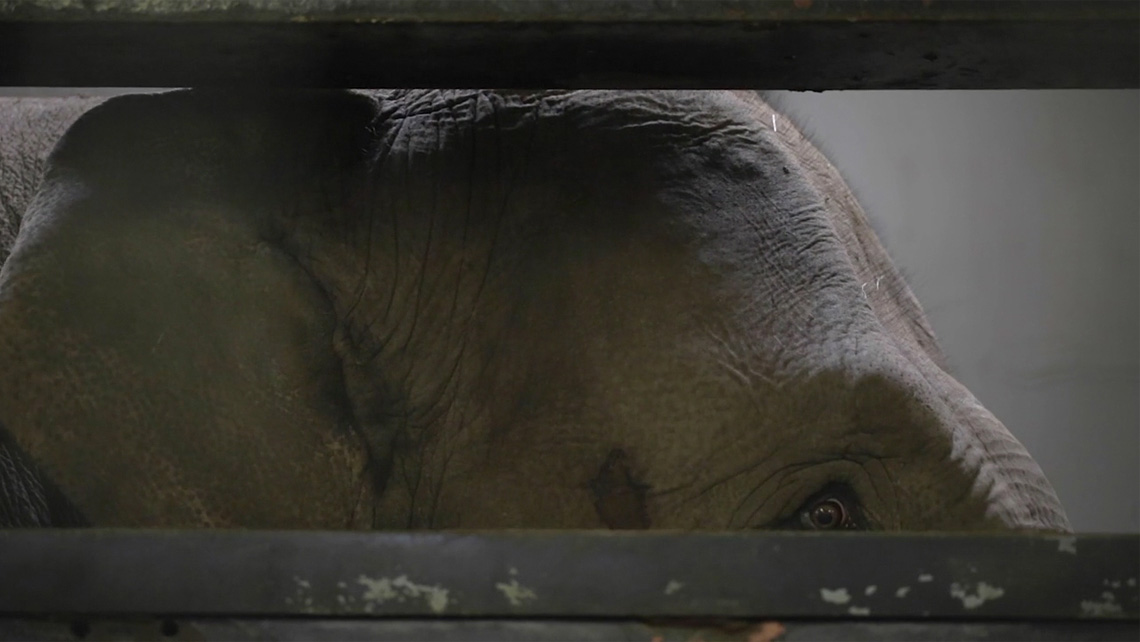 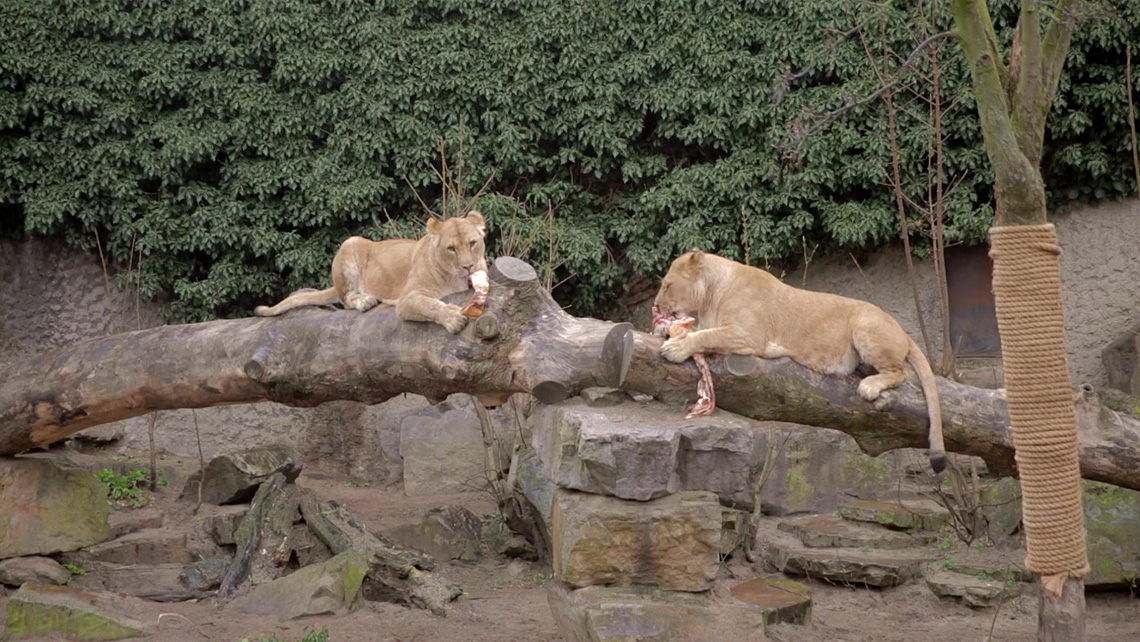 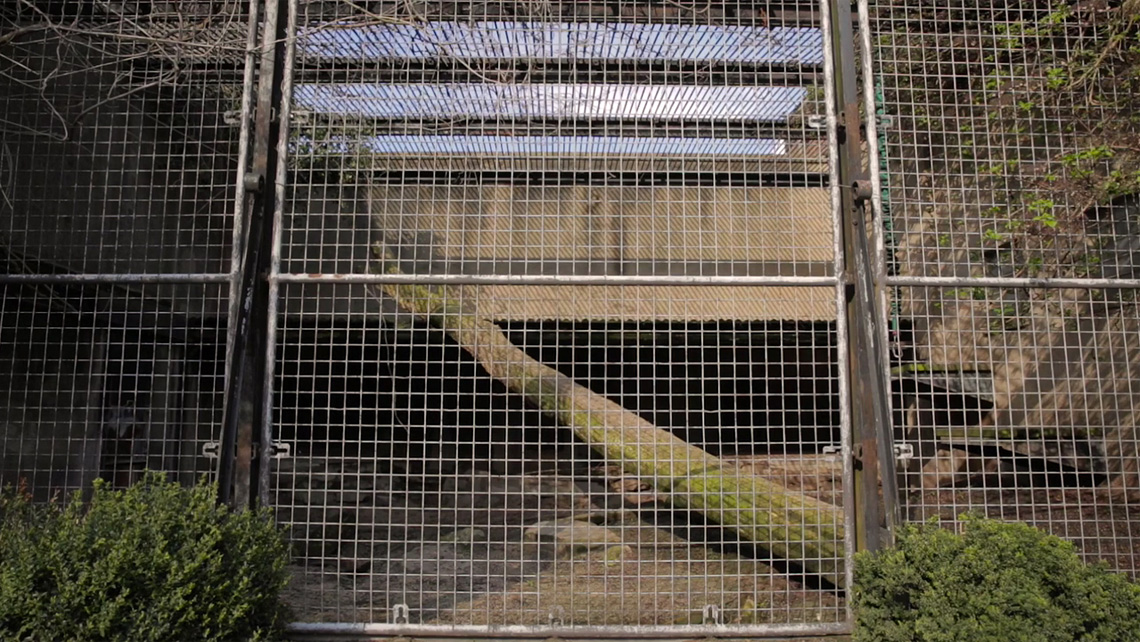 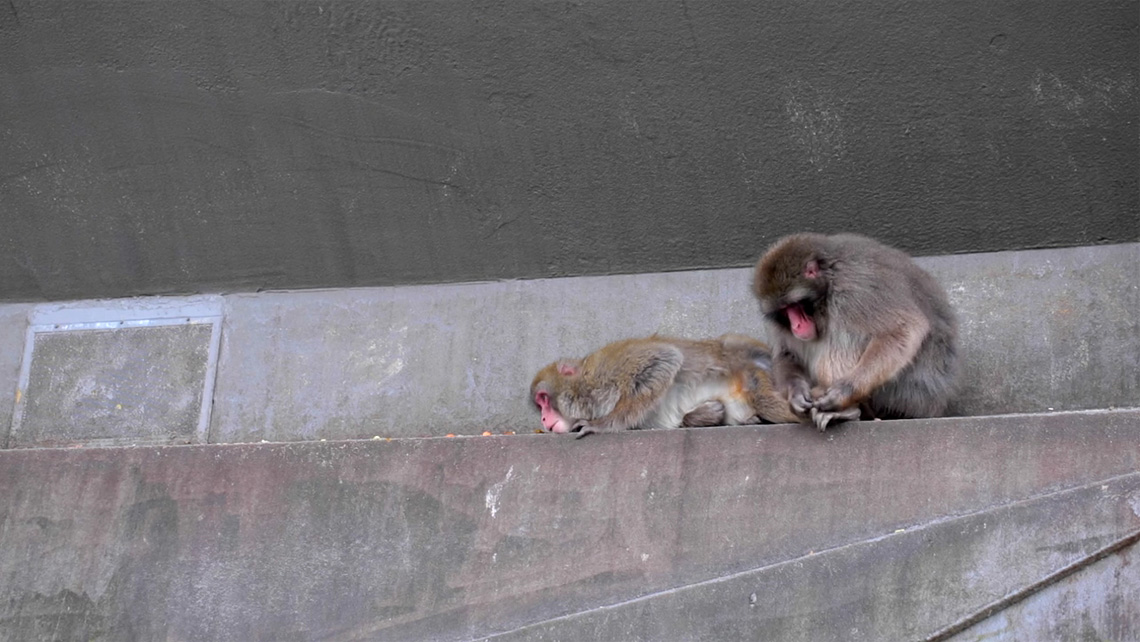 In the port of Piraeus, in Athens, a lone man – Kostas – stands motionless on a platform. He is crying. He tells a story. The harbour, where he worked for so many years, has been sold to foreign investors for obscure economic reasons. The harbour has abandoned him, forever. A choir of young children accompanies this strange parting; children comment Kostas’s individual tragedy. 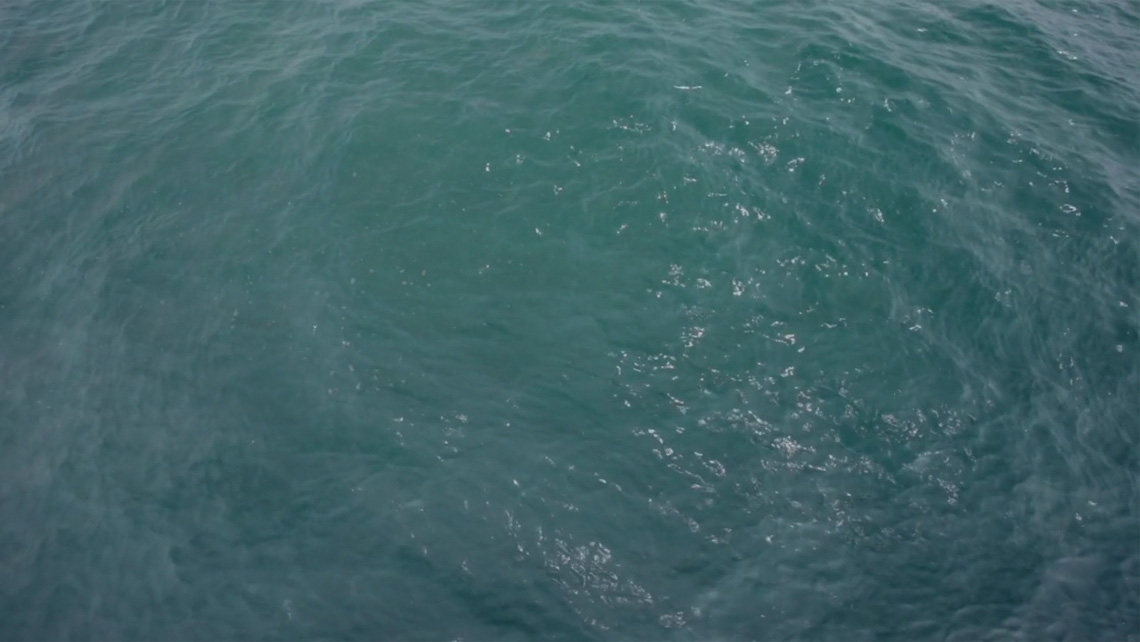 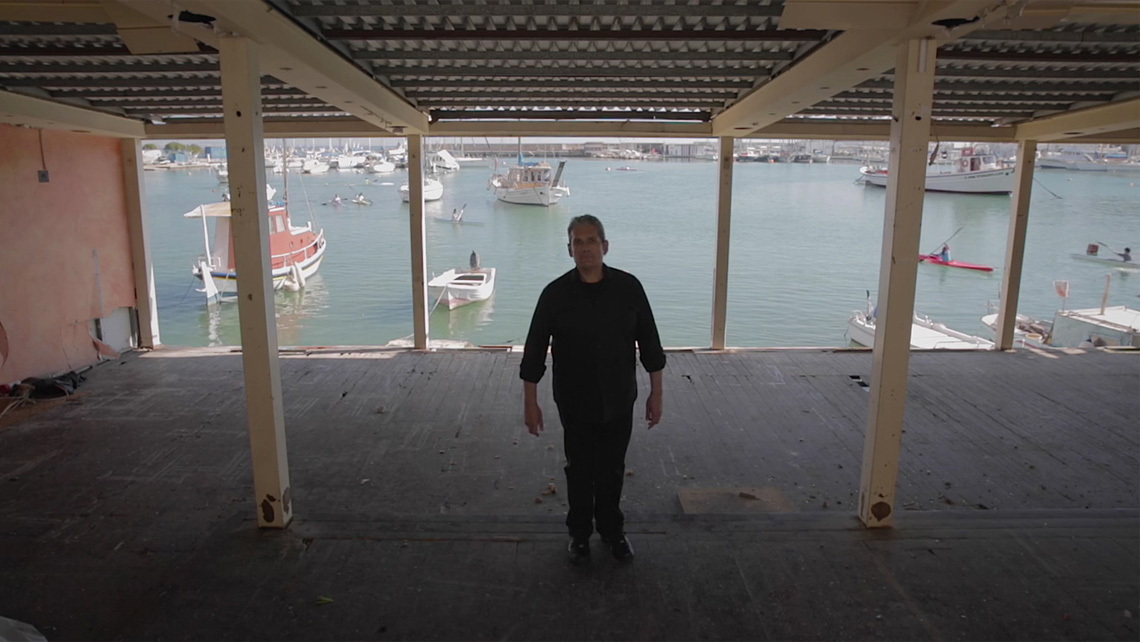 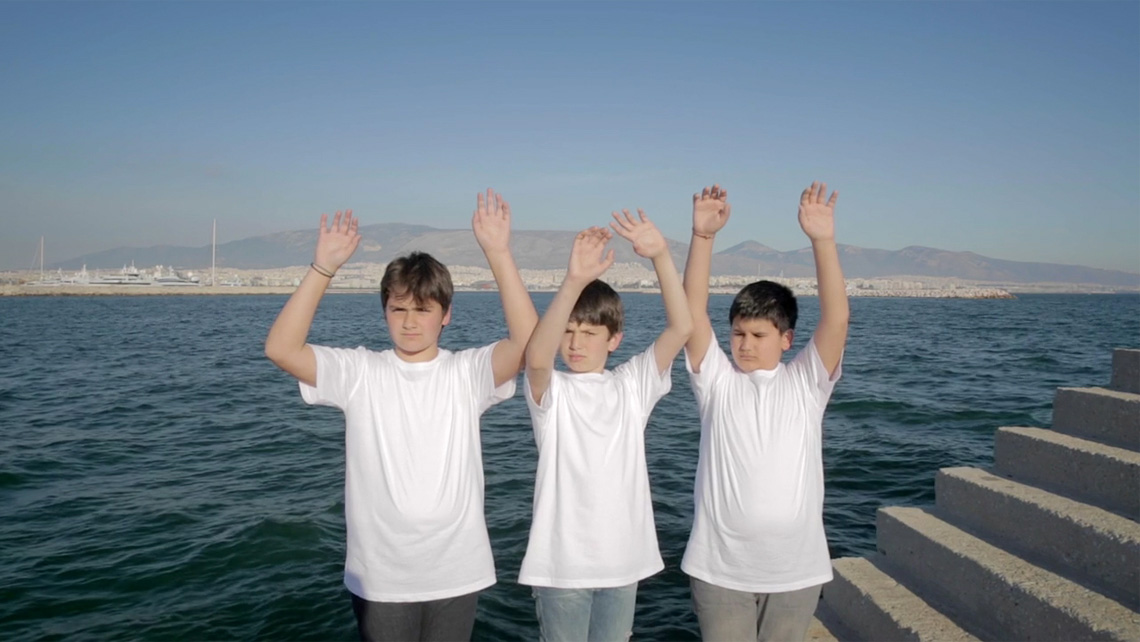